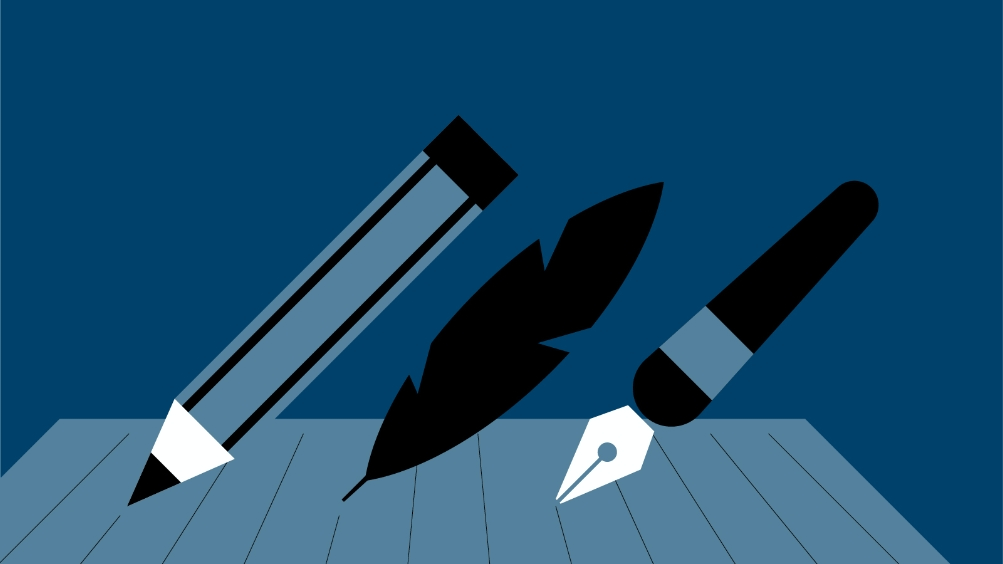 The script forms the base for each animation – it determines what story you are going to tell and what is shown on screen when. It is the most important part of the project as it decides the direction of the whole animation.

You can either provide your own script or we can help you create a script – we do this internally using our considerable communication experience, or we hire an external scriptwriter.

If you go for the latter option, we will usually ask you for a summary of what you’d like the animation to say and any ideas for the underlying story and order of scenes. The scriptwriting process is fairly flexible and can take quite a bit of time, but we always make sure that you are happy with the end result. 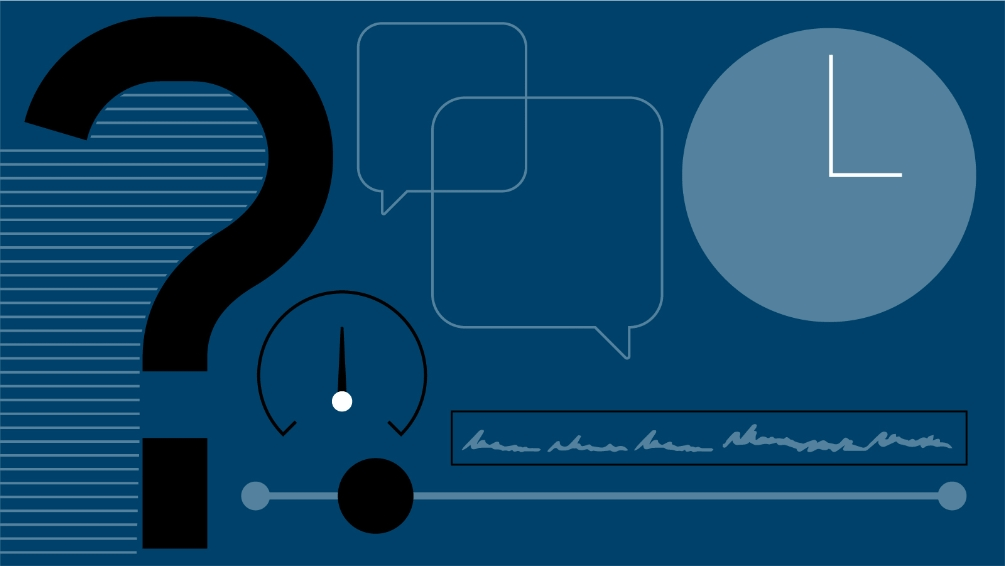 Script writing for animation is a bit different from writing text for an article, paper or blog post. In an animation, a viewer has to pay attention to both the animated graphics and the content of the spoken or written text. As a result, scripts for animation are simplified and feature shorter, more succinct sentences that are easy to follow. You would never use complicated sentence structure to explain a process or product in person to a friend, and the same applies to animation — the text is usually more colloquial.

It is important to understand that between sentences, there will be time needed for transitions or to show the content of the text animated. As a result, even seemingly short scripts can end up as two minute length animations. On average, about 115 words will result in a two minute animation with a spoken voiceover. A good indication of how long your animation will be is to read out the text slowly and time yourself while doing it.

Voiceover or Text on Screen

Before you finalise your script, you will need to decide if you’d like the text to be spoken by a voiceover artist or if you’d like it to be displayed as text on screen.
A voiceover track can be a really good, natural way to draw your viewer into the story, and you won’t need to waste precious screen space to display your text. On the other hand, voiceover costs extra money and if your audience decides to watch your video without sound, they won’t be able to follow it.

Text on screen is easy to do and you can still make changes at later stages – you cannot change an already recorded voiceover without having to pay for it again. Text on screen also means that anyone will be able to understand your video in any situation – e.g. at a busy exhibition with lots of noise from all directions, you won’t have to rely on your viewer being able to hear your audio track. However, an animation with text displayed on screen will generally be longer than a voiceover piece, as it takes more time for the viewer to absorb both visuals and text than when using a voiceover. On average, a script length of 62 words results in a two minute animation.

If you are unsure which option is the best for you, we are more than happy to discuss with you. It is also possible to do a mixture – use a voiceover but also display some supporting text on screen along with it. 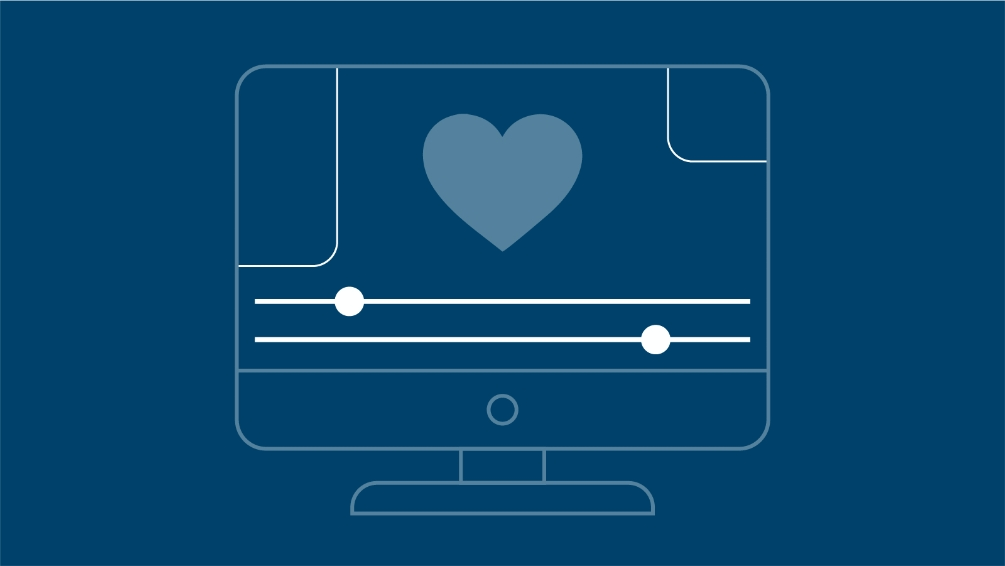 In conclusion, before you start your animation project you will need to:

If you have any questions or want to chat through an idea for an animation, get in touch with the team so we can help you figure out your next steps.

Animation 101: Where to start

Dancing into collaboration with V&A Dundee